The way I believe anyone should start when making an online business, is determining what they want their product to be. Lets say you want to sell water bottles. Then some of the business models out there would not work for it, like advertising, where all you do is have ads to bring in money. For water bottles, the merchant model would work well because has a list of things you could by just like many of the places you go to buy stuff on the web. But what if you want to make a business for online picture editing. Then the merchant model wouldn’t work so well, so a better one to go for would be the subscription model, where you can have people pay to use your services. A lot of people that use this have some free stuff, but then add premium things that people have actually have to pay for with it, if you wanted to do that. Go here if you want to learn more about business models: Business Models on the Web. If you need something that can help you determine what your product will be, you can go to Google AdWords and type in the product you want. There, you can see how many searches there are for it, how much competition there is, how many people actually click on the link of all the people that search that, etc. It’s a great way to see if it would be worth it to go with that product or not.

After you have determined your product and business model, then you’ll have to find someone to actually supply you with the product, at least, if you’re selling something substantial, like a water bottle, instead of something like online photo editing. So, you’ll need to search for manufacturers, wholesalers, or brokers if you want to find products to buy, so that you can then sell them at a higher price. If you don’t sell them at a higher price than you bought them, then you won’t be getting any profit and it wouldn’t be worth it, unless you’re just doing it as a hobby and have other ways to support yourself and your family, that is. You should find several that you are interested in, then compare them and see which one has better quality, better quantity options, better prices, and a better location. The location can have a big impact because, depending on where you are and your supplier is, it could take a long time for more supplies to get to you. Also, if you are just selling to one state, but your supplier is international, that almost guarantees that it’s farther away, so you should try to find one closer if you can. There are a lot of things that go into making an online business, so don’t go rushing into it and do your research first.

There are several things that can help you take better photos, but the main three that I am going to focus on here are rule of thirds, leading lines, and depth of field. These are the most important ones that you should keep in mind. 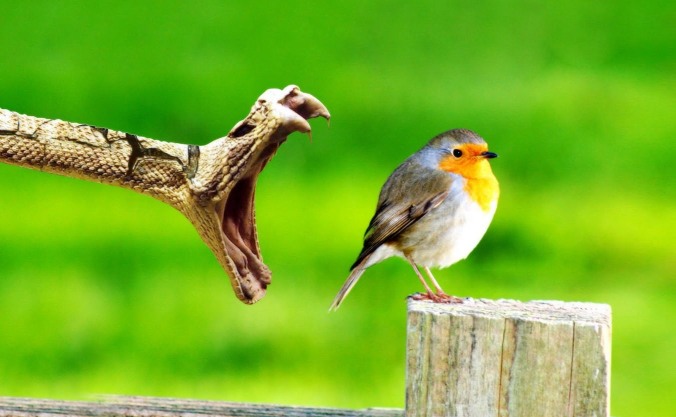 Photo taken from Snake and Bird. 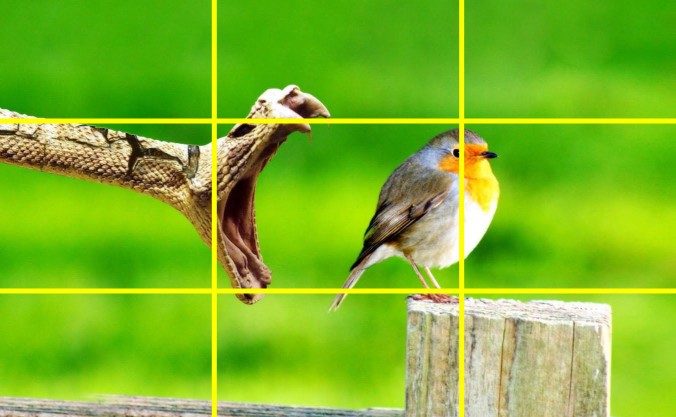 See how the snake is on the left line, while the bird is on the right? Having them be on the sides instead of the middle makes them have more movement, and therefore draws your eye to them, particularly if they’re on the lines or intersections. 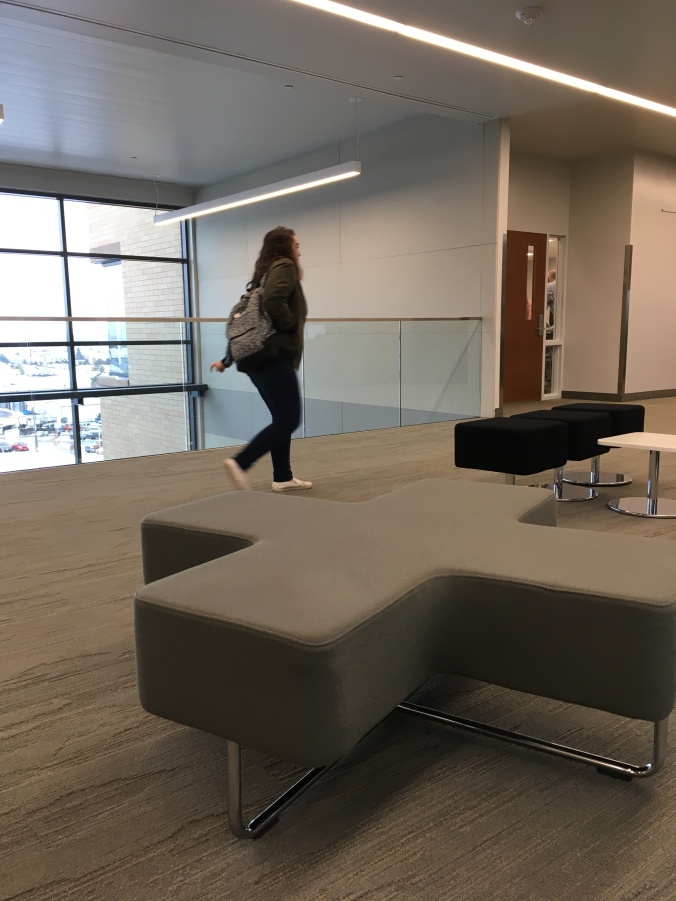 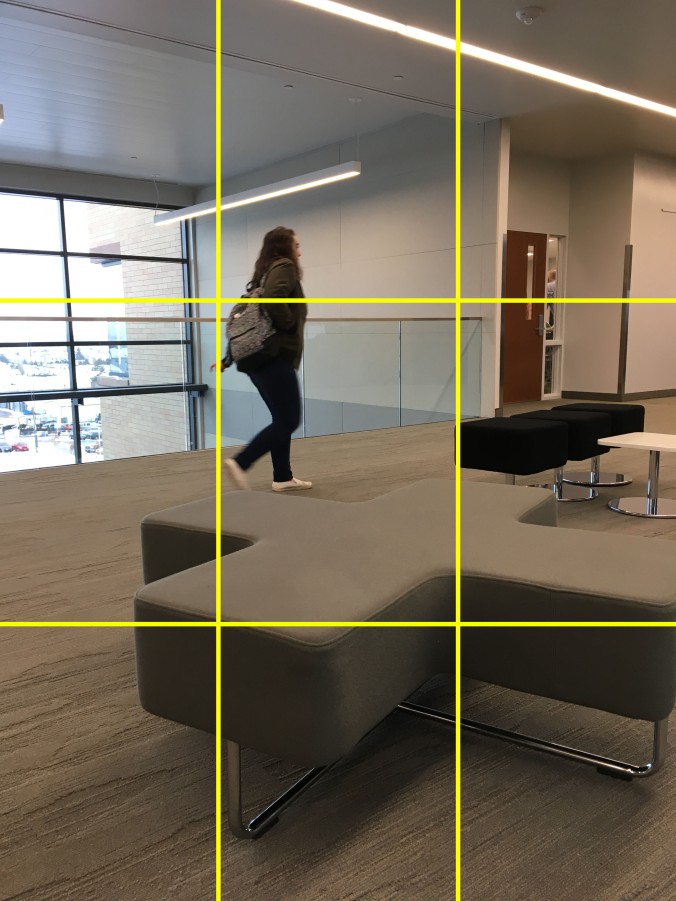 My photo has the seat be along the bottom line, as well as on it’s intersections, while the girl is on a line as well, and almost on the intersection. This brings your eyes both to the girl and the seat, which are the focus of the picture. 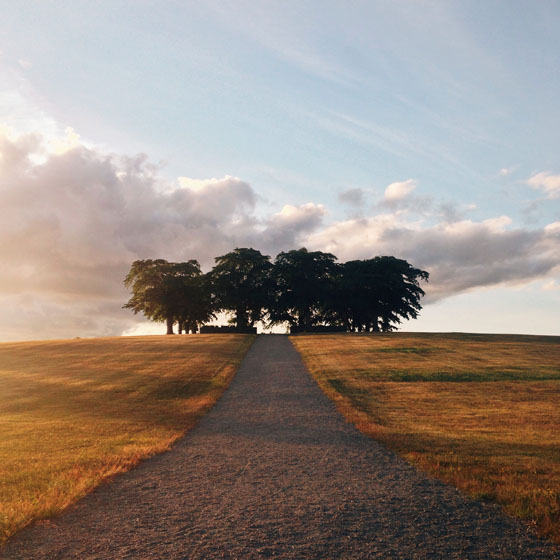 Photo taken from iPhone Pictures. I believe they were taken by Carl Johan Johansson, but it is not clear. 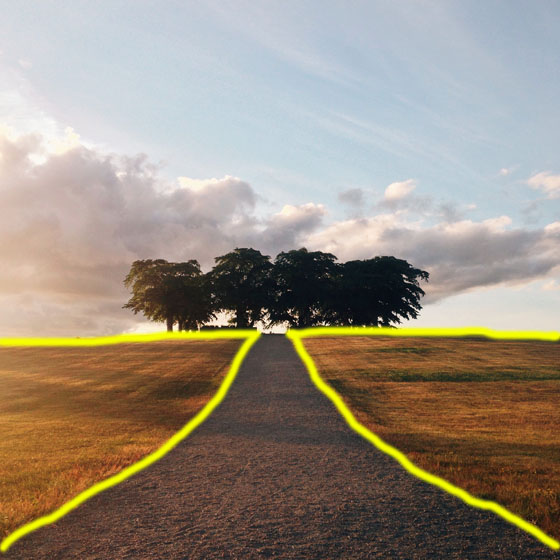 Here, you can see both the horizon and the road helping lead our eyes to the trees. This is what’s called the leading line. Makes you focus on the trees, doesn’t it? That’s what they’re there for. 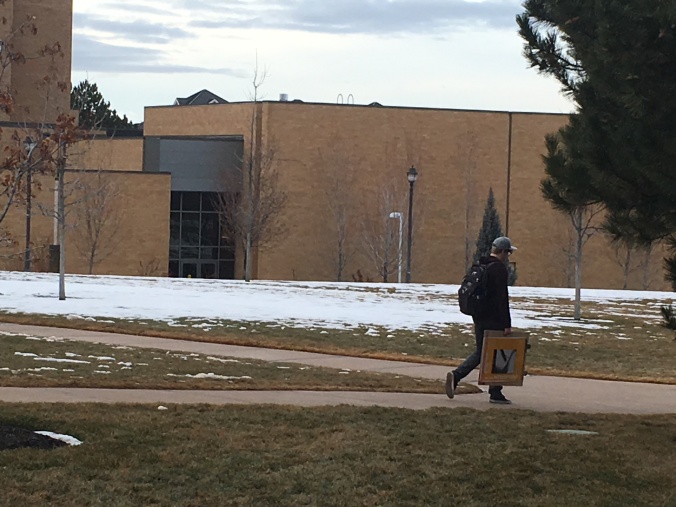 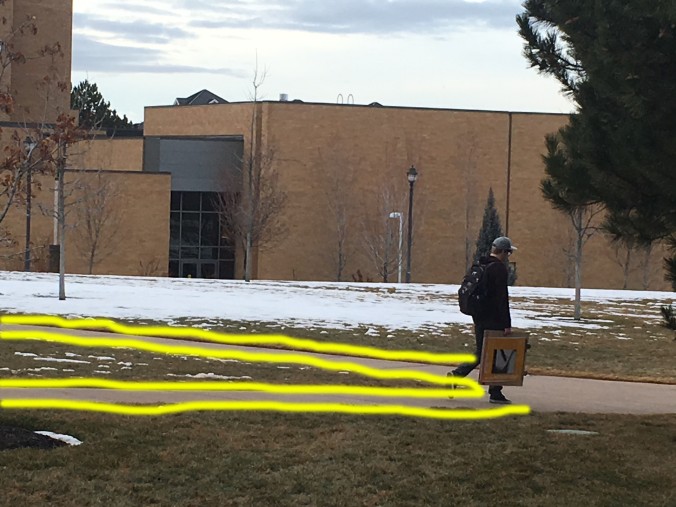 The sidewalk narrows down to a point right at his feet, so it leads you to look at him. Both photos are pretty plain,  but that’s so you can let the lines lead you where you’re supposed to go. 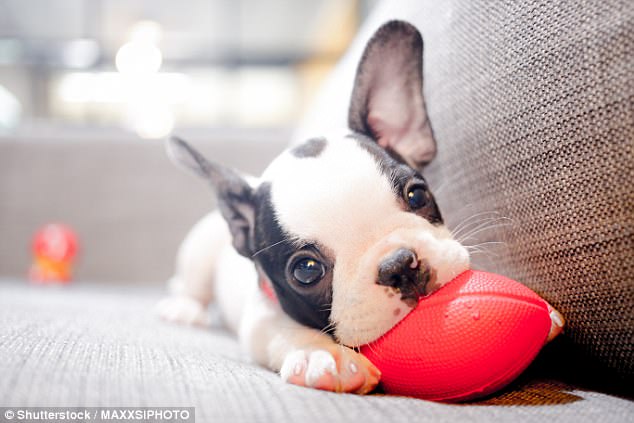 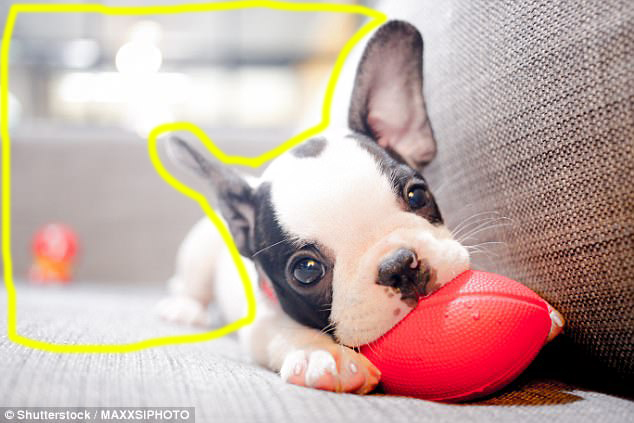 Here, you can see that the important part, the part they want you to see (the dog’s head) is in focus. Everything else is out of focus because you’re supposed to pay attention to the dog’s head, but it still leaves a background.

These are very important things to remember when taking pictures if you want them to look good. Remember to use the rule of thirds, leading lines, and make sure you have the camera focused on the things you want people to pay attention to, and you’ll have great pictures. 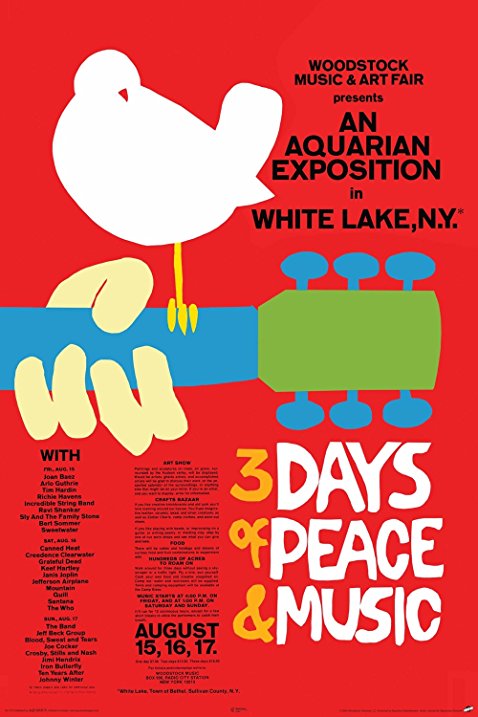 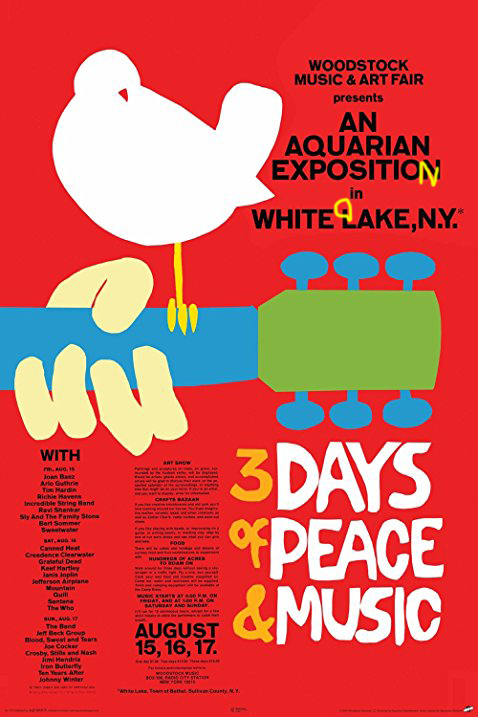 In the first typeface used is Sans Serif. You can tell because it doesn’t have any serifs, or lips, on the ends of the letters. Plus, it is solid all the way through the letters, not alternating between big and small. 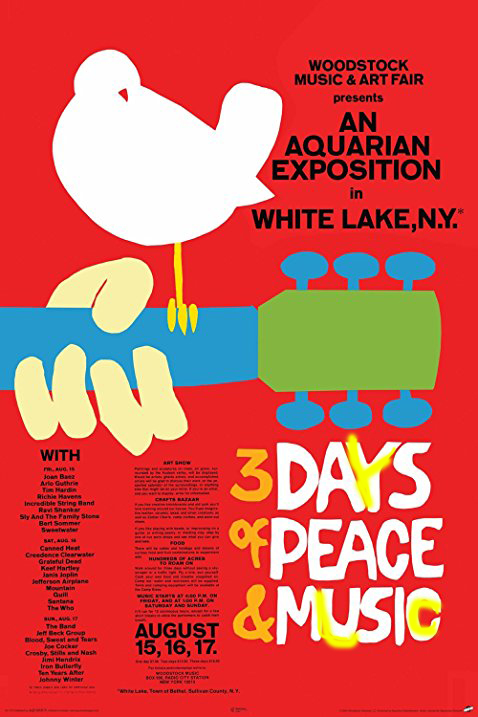 The first typeface, the Sans Serif font, is clean and straight, while the second typeface, the Decorative font, is all craggy and twisted so that it’s a little harder on your eyes to read but it also looks cool. There aren’t many differences, but the differences they do have are big.

The Sans Serif typeface provides important information so it needs to be clean and readable, while the Decorative typeface can be a little more illegible just so it looks cool and makes the poster all together look cooler. They both help you see the things you should see and help it catch your eye. 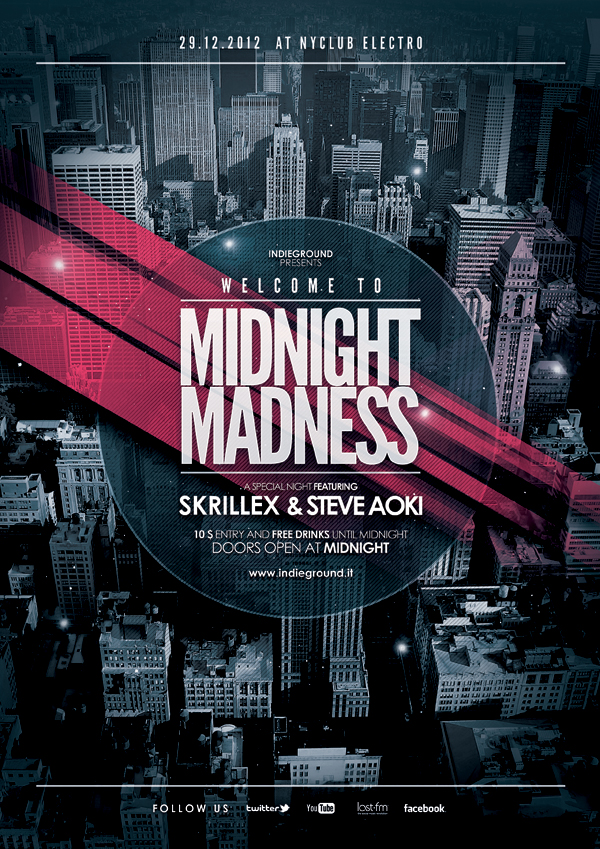 This flyer was created by Roberto Perrino for Indieground to be used as a Photoshop Template for people to buy. Midnight Madness Flyer 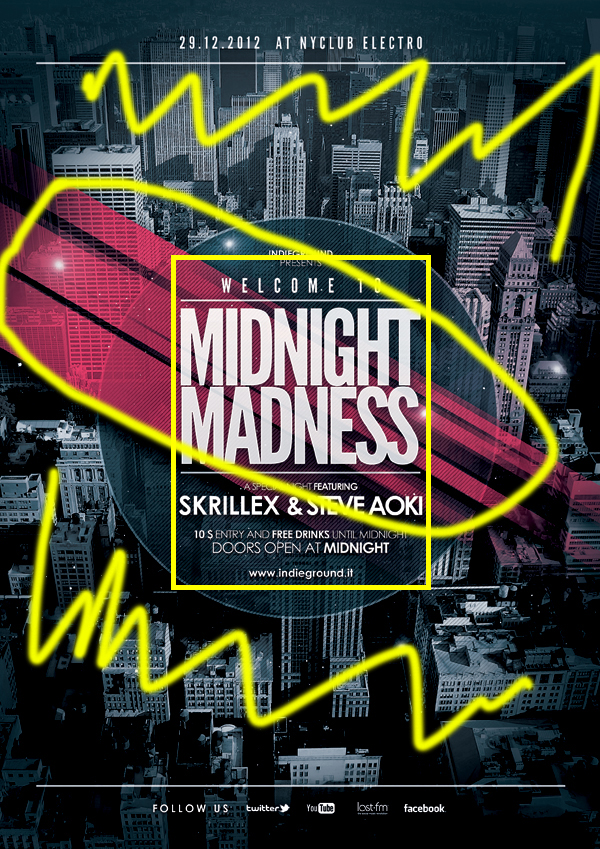 The contrast was very nice with how it helped highlight the words and draw your attention to them. The white words and red under it both contrast nicely with the black and grays surrounding it which make it pop out. 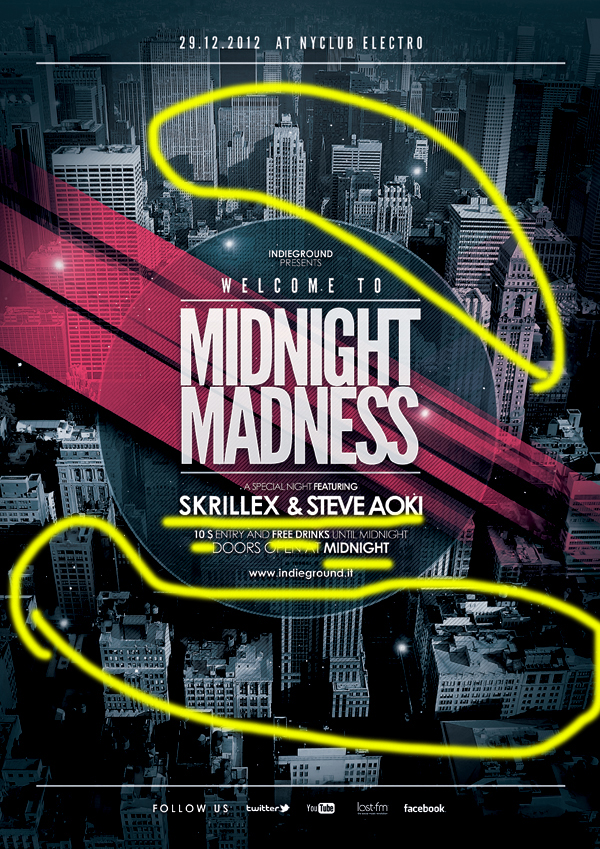 The repetition here makes the things you need to know stand out and the background kind of fade so you don’t notice it that much. The important things in the text, like the time and people and things they will have are all the same text and bolded so they are more noticeable. Then the background has the repetition of a bunch of buildings that make it fade into unimportance. 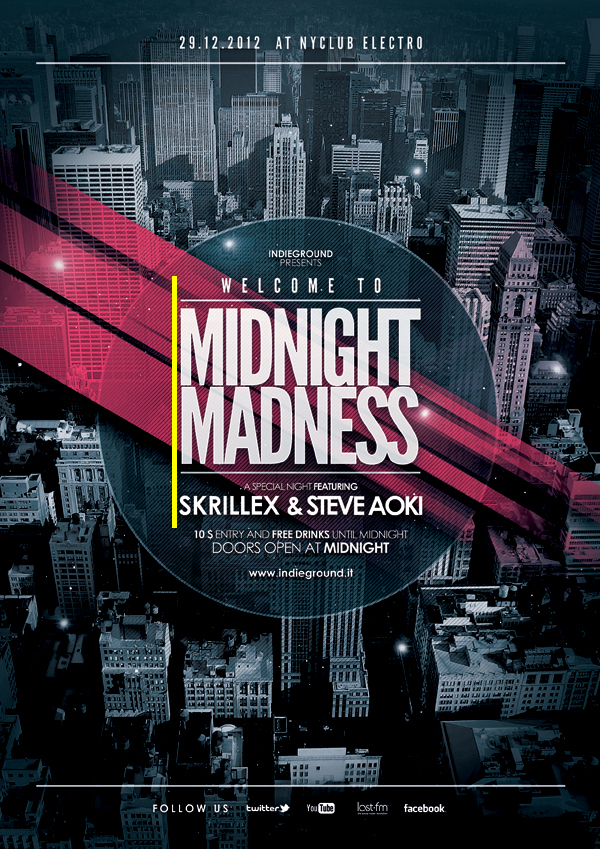 There wasn’t too much alignment, but the alignment there is is important. The two things they aligned were the words ‘Midnight Madness’ and ‘Skrillex & Steve Aoki’ which are the two more important parts of the flyer because they’re the title and names of the people who will be there. 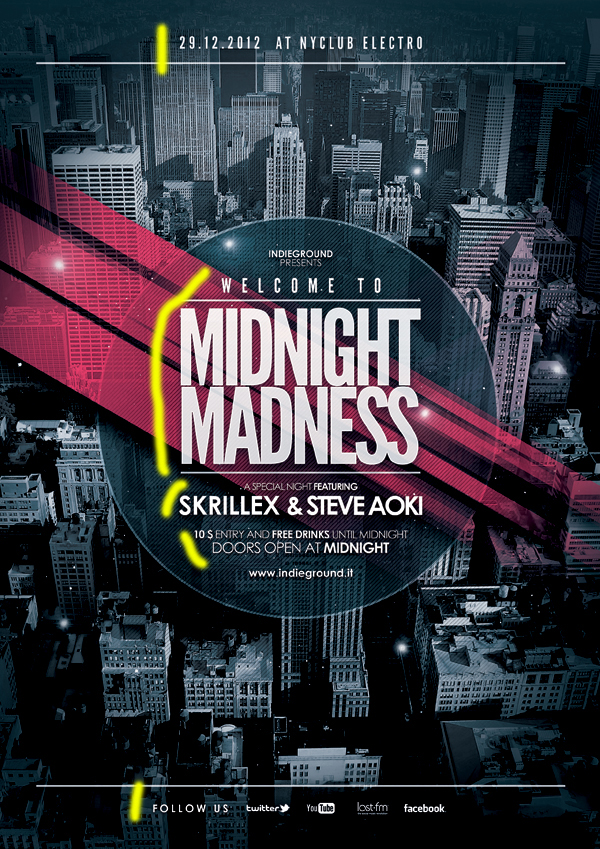 The proximity here is minimal but still separates it. On the top it has the date the event is going to be on and the bottom has the different social media sites you can follow them on. Then, in the middle, it has the title separated from the people the night will be featuring and that is separated from the other important info. 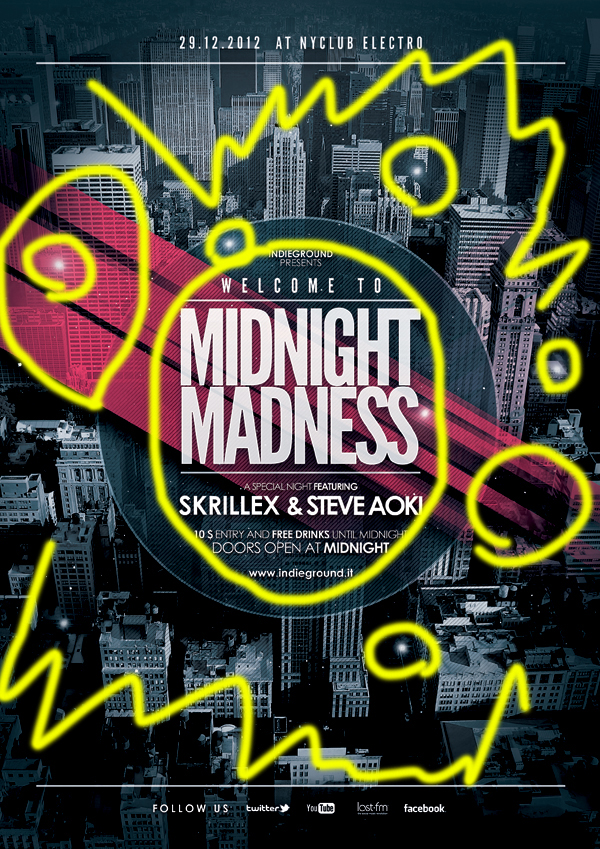 There is a fair amount of different colors here, even though at first glance it just seems kind of cool. The background is black and gray, which light the little white dots shine and give it a kind of glowy feel. Then there’s the white text that pops in the dark setting and the red under it that helps it stand out. It over all just gives it this nighttime feel, which is what it seems to be going for, based on the text.

This flyer overall uses some good techniques to draw the eye to the middle, where they will then be informed of the information it is trying to convey through the look. The whole flyer just looks like it’s trying to get you to go to a fun nighttime party, and it conveys that well.